"Nom Nom Keto! Helped me figure out which products were tasty enough to buy in bulk. There are a lot of diet products out there that claim they taste just like the real thing. After believing them, ordering them, spitting them out, looking at the package in disgust and saying, “Liar. Not even close to tasting like the real thing.”I saw this and it solved that problem. Very clever idea for people starting a new diet. I liked most of the items in the box and most of the items I was wanting to try, the rest were products I had never heard of, but really liked them."

All snacks are individually wrapped 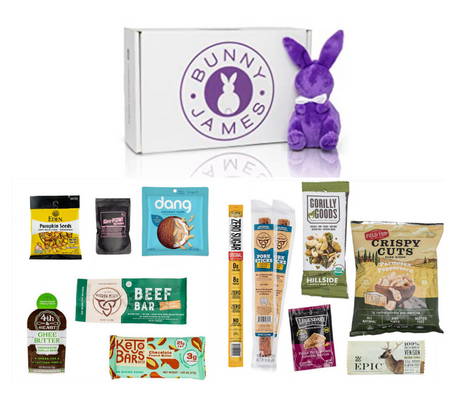 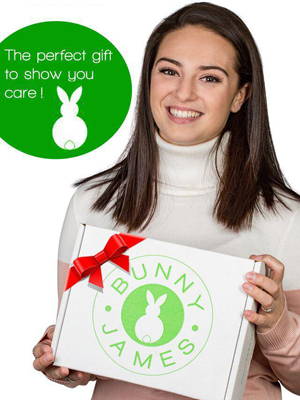 Having trouble finding quality keto snacks? Do you want to send a delicious mix of keto friendly snacks but don’t know where to start?

Save yourself from doing endless keto snack research, all of the snacks in this box are keto certified & approved! 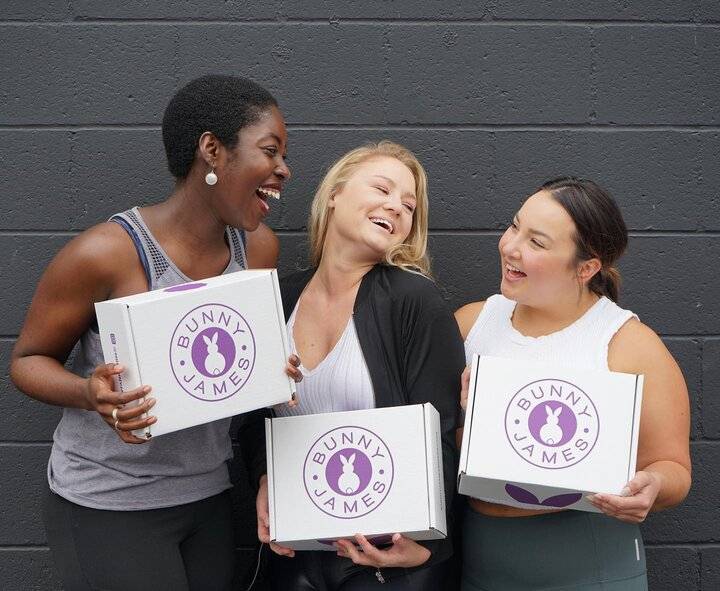 This box has nutrient rich Keto foods and snacks! Great to sample and discover Keto friendly snacks from trusted brands. It is a perfect starter keto kit for anyone just getting started on the keto or Low Carb Diet. The snacks are so delicious that everyone will love it! 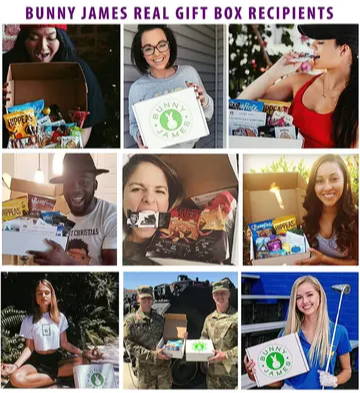 "Bought as a gift to encourage healthy snackingMy kids especially liked the chocolate bar. I'm always encouraging them to go keto. Diabetes runs on both sides of the family and carbs are everywhere. Got this to encourage them to stay away from the CARBAGE!"

"Great selection of products. I bought this for my 9 year old daughter who was recently diagnosed type 1 diabetic. It's a great choice of products, and made her happy to have different kinds of snacks to pick from."

"This box is great!!! I got the chance to try many different things that I have been curious to try. So far love them all!!!"

How long until the product in the box expires?

The products are guaranteed up to 30+ days after arrival.

Do the pictures correlate with what I will be getting in the box?

Yes you will get what is shown in the pictures.

When will my Strict keto box be delivered?

Do you ship outside the US?

No, not at this time.

If I have an issue with my box how do I reach out?

You can email our customer service team at support@catchingketones.com